The SSF has secured a limited amount of tickets for some amazing theatrical shows brought by Mirvish Theatres in Toronto!

We will email you with instructions on when and where to pick up your ticket.

THE SMASH-HIT LONDON PALLADIUM PRODUCTION OF JOSEPH AND THE AMAZING TECHNICOLOR DREAMCOAT COMES TO TORONTO!

The sensational brand-new production of Tim Rice and Andrew Lloyd Webber’s Joseph and The Amazing Technicolor Dreamcoat comes to the Princess of Wales Theatre for a limited North American premiere engagement!

Joseph is the musical that launched the Rice-Lloyd Webber collaboration, becoming a multi-award-winning show performed in over 80 countries and recognized as one of the world’s most beloved family musicals. It features many songs that have gone on to become pop and musical theatre classics, including Any Dream Will Do, Close Every Door To Me, There’s One More Angel In Heaven and Go, Go, Go Joseph.

This lavish new production, called the definitive one for this generation, comes to us from the legendary London Palladium with all its technicolor bells and whistles and with its star — a thrilling new discovery, Jac Yarrow, chosen by Lloyd Webber himself to play the titular role.

Tickets will go on sale on January 17 at 12pm 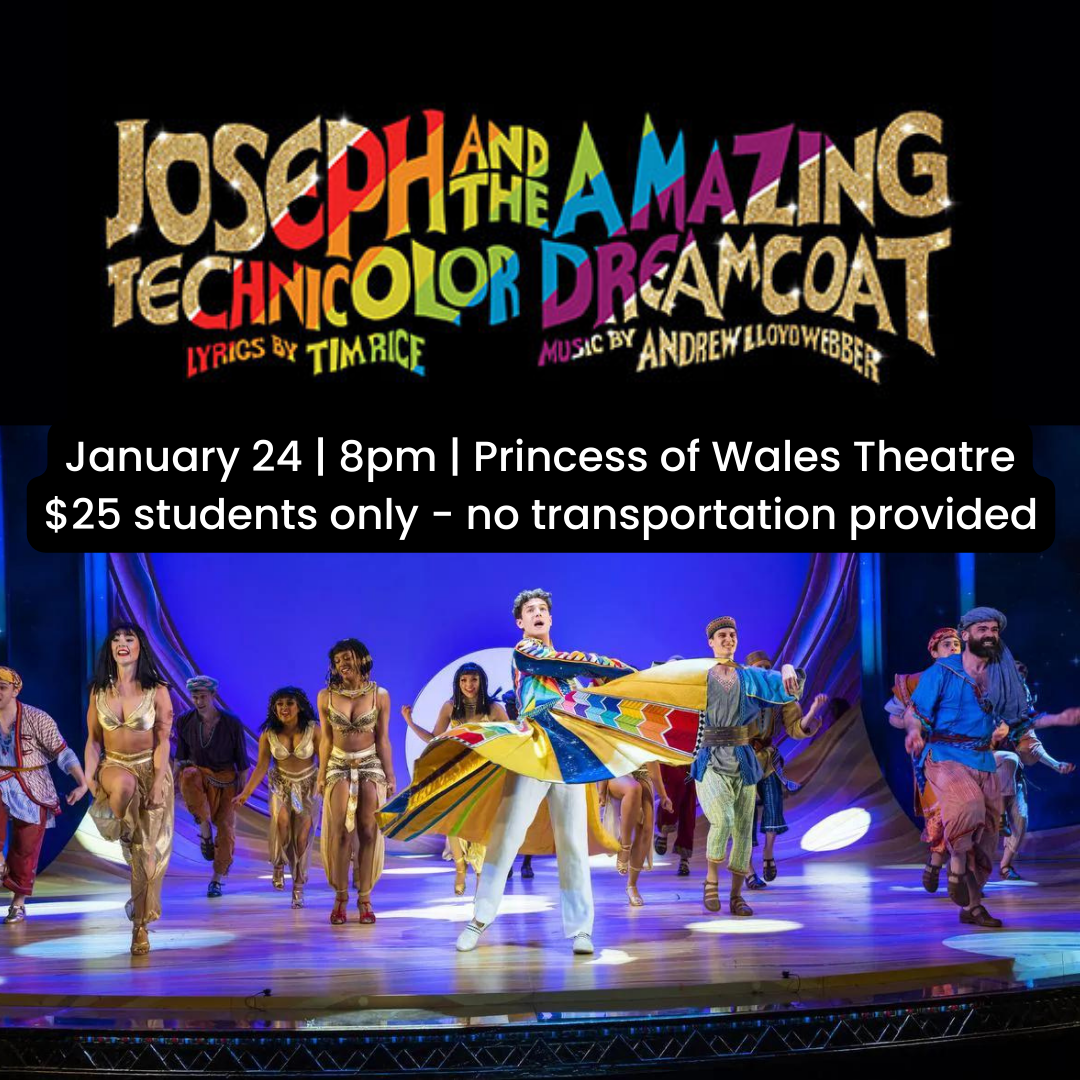